With the rise in electricity costs and seeing that most South Africans already have to tighten their budgets, we take a look at five helpful tips in order for you to save on your electricity bill.

At the end of the day we all have a role to play in saving our precious planet and conserving electricity, which is a vital part of making a much-needed difference.

During the winter months is when South Africans put the most strain on the country’s energy-producing capacity. People use heaters and electric blankets more often to stay warm, and they cook hearty stews slowly on electric stoves.

Unfortunately, load-shedding becomes a necessity when the demand for electricity is larger than the amount of it that can be produced at that current point in time.

This is done in order to avoid an overload on the national grid, which if left unchecked would cause a national blackout.

During these times of load-shedding, Eskom controls the high demand by switching off electricity supply to certain areas on a rotational basis, determined by a predefined schedule.

It may be surprising, but when you leave electronics plugged in, they still draw power even when they are not in use. Cell phone chargers, for example, will still draw about 20 per cent or more of normal electricity use.

Rather unplug or switch off the wall plug itself when your electronic devices are not in use. Just switching off or unplugging could save you up to six per cent of your electricity bill come month end.

Your geyser uses as much as 39 per cent of your household’s electricity. The best thing to do would be to turn off your geyser when you know you will not be using it.

When going on holiday or while at work, there is no point in leaving your geyser running and using up costly electricity units.

Another useful tip would be to insulate your geyser; this can be done by using a simple geyser blanket and can significantly reduce your electricity consumption.

Turning down the geyser’s heat can also make a big difference when it comes to how much electricity your geyser is using. Just by lowering the heat to 60˚C, you will notice a five per cent reduction in your electricity bill.

Proper insulation for your home is a lot more important that most people think. With it, you can keep your house cool in the summer and warmer in the winter. The most important places to insulate would be your windows, ceiling and roof.

Windows: Warmth in the house can easily escape through the cracks and gaps in your window frames. For a quick fix, it is suggested that you fill up these gaps with a window filling agent.

You can find these products in most hardware stores and they are usually available at a very cheap price.

Single-paned windows also allow the easy escape of warm air. A quick fix for this would be to buy some heavy, thick curtains, which when drawn will help to keep the heat inside and away from the windows.

A more permanent solution that will benefit you during summer and winter, and should you sell your home, is to invest in double-glazed windows or a specialised window film.

This will help keep your home nice and warm in the winter and also helps protects it from heat getting in during the summer.

Ceiling and roof: A widely known fact is that heat tends to rise, so it stands to reason that if your ceiling or roof is not well insulated, you will be losing quite a bit of heat.

Fortunately, insulating your roof or ceiling is relatively easy and a lot more affordable than you may think. Ceiling boards are often fitted with a glass fibre blanket, foam, polystyrene sheeting or cellulose, which can easily prevent heat from leaving the rooms in which we inhabit.

Proper ceiling or roof insulation also prevents heat seeping into the house during the summer months; if the heat cannot get in, your house will stay nice and cool.

It may seem costly in the beginning, but investing in an alternative energy source for your home is one of the smartest investments you can make, and will land up saving you a ton of money in the long run.

There are various companies that offer installation of solar power panels for your home. The panels are fitted to your roof and generate electricity from the sun’s rays.

The electricity gets stored in a battery and can be used to power up your entire house.

There are different options when it comes to solar power. You are able to get a smaller setup that will run only certain electronic devices. This still provides you with a significant reduction in electricity costs and less disruption to everyday life when the country is forced into load-shedding.

Another smart investment would be a solar-powered geyser. As mentioned before, a geyser consumes up to 39 per cent of your household electricity, and just by switching to a solar option you will see a large reduction in electricity costs.

A wind turbine is another option when it comes to alternative energy for the home. This will prove to be highly beneficial if you live in a windy part of the country and works pretty much the same as solar power.

The turbine generates electricity by spinning in the wind, and the electricity gets stored in a battery that is then used to power up your entire house.

Old incandescent lightbulbs should be a thing of the past; unfortunately, they are still being produced and sold today and use a ridiculously high amount of energy when compared to the compact fluorescent lamps (CFLs) that use up to 75 per cent less power.

Modernise and switch out all of your old lightbulbs to see another significant reduction in energy usage. 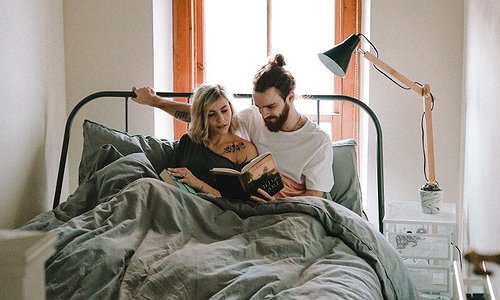 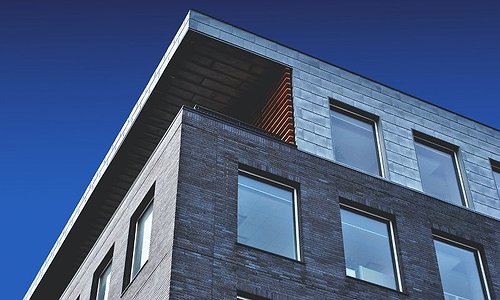 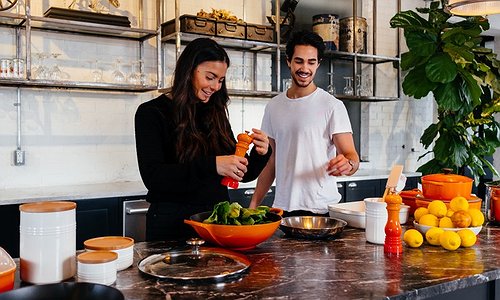 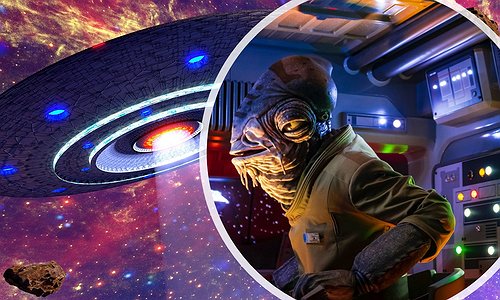 Yes, aliens do exist: 10 Signs that we are not alone

This is particularly awe-inspiring when considering that our galaxy is only one among trillions of galaxies.
Naomi Roebert