The annual Bike Fest, a flagship event of Ugu South Coast Tourism (USCT), will be returning to the South Coast from 25 to 27 April 2020. And this time, all the engine-revving action will take place at the scenic, tourist-friendly coastal town of Port Edward.

Commenting on behalf of Ray Nkonyeni Municipality, the main sponsor of the event, the Mayor Cllr Nomusa Mqwebu said, “Since its inception the Bike Fest has become synonymous with adventure, great fun and excitement. We are delighted that this home-brewed tourist attraction event is now growing to include patrons even beyond our borders. The seaside town of Port Edward is a treasure trove of natural unspoilt beauty that will appeal to young and old alike. We fully support the Bike Fest, along with other events which do not only put our area on the map, but also create much needed job opportunities for the local people”, she concluded.

CEO of Ugu South Coast Tourism, Phelisa Mangcu, said USCT is 100% behind this event: “The Bike Fest, which is such a tourism drawcard to the area, has moved from government sector into the private – and this is something to be celebrated. As government, our objective is to drive tourism and create employment by creating an environment for the private sector to thrive.”

She explained that the annual festival has become synonymous with the South Coast area, and the move to Port Edward would continue to draw visitors to the region, while highlighting the world-class tourism facilities at Port Edward.

“The South Coast has long been considered a ‘beach destination’ because of the magnificent beaches, but there is so much more to discover,” continued Mangcu. “There are so many hidden gems in our hinterland region which are being exposed. We believe that, by hosting the Bike Fest at Port Edward, these agri-tourism initiatives will get some well-deserved recognition, offering tourists a unique experience while boosting the local economy.”

The 2020 Bike Fest, which is partnering with Ray Nkonyeni Municipality, is set to be a celebration of the modern biking experience while retaining its connection to the traditionally explorative soul of ‘old school’ bikers. This family-friendly event is also the perfect destination for those seeking quality music, food and retail stores with a line-up of great biking displays planned throughout the festival.

“Bike Fest SA is very excited about the South Coast leg of this action-packed festival,” said event organiser, Vicky Wentzel – owner of Wozani Africa Events and co-founder of Africa Bike Week. “Port Edward is a really incredible venue – the ultimate outdoor lifestyle and entertainment destination. We are sure visitors will get to enjoy, not only the many tourist sites of Port Edward, but the entire South Coast and everything it has to offer.”

Alongside the entertainment offered by the Bike Fest, visitors can visit the many agri-tourism initiatives for which Port Edward is renowned. Some of these popular sites include the Beaver Creek Coffee Estate, Villa Doré macadamia nut farm and banana plantation, Mattison Square, and Mac Banana. There is also the smallest big attraction, The Red Desert, which – at a total of 11 hectares – is the world’s smallest desert.

Click here for more information on these and other events. 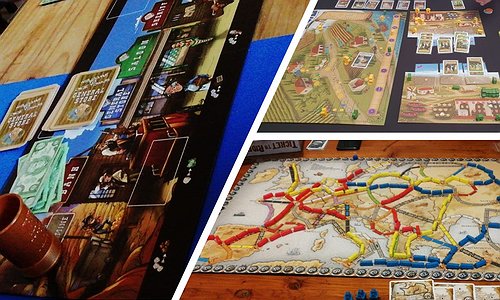 A modern hobby worthy of your attention: tabletop board gaming

The beauty of the hobby is that you do not need to be an experienced board gamer at all to be able to enter it.
Wahl Lessing 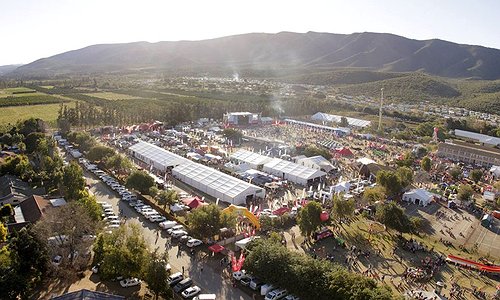 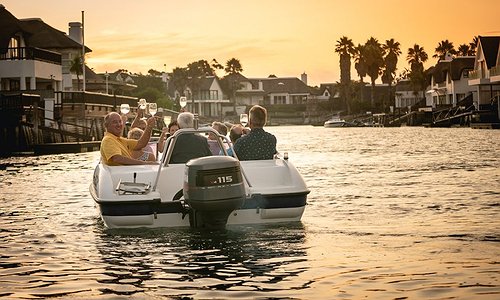 The WoW Festival is a charity event, with all proceeds going to the upliftment of the local community.
Admin 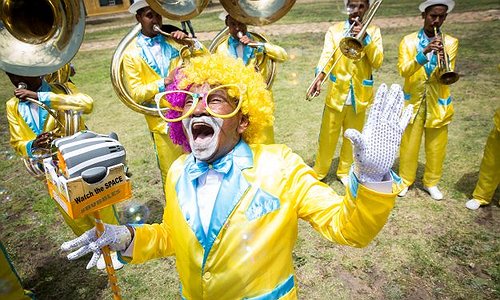 Tweede Nuwe Jaar has been celebrated in the Cape for over 110 years.
Admin