Top performers in the theater of creative minds

Milton Glaser said "There are three responses to a piece of design - yes, no, and WOW! Wow is the one to aim for. "

If it is the wow-factor that your company is after, look no further.

Chantie is at the helm of things full-time and together with Deléne, that only works after-hours as a dormant partner, this duo provides their clients with sizzling designs that puts them light years ahead of their competitors. 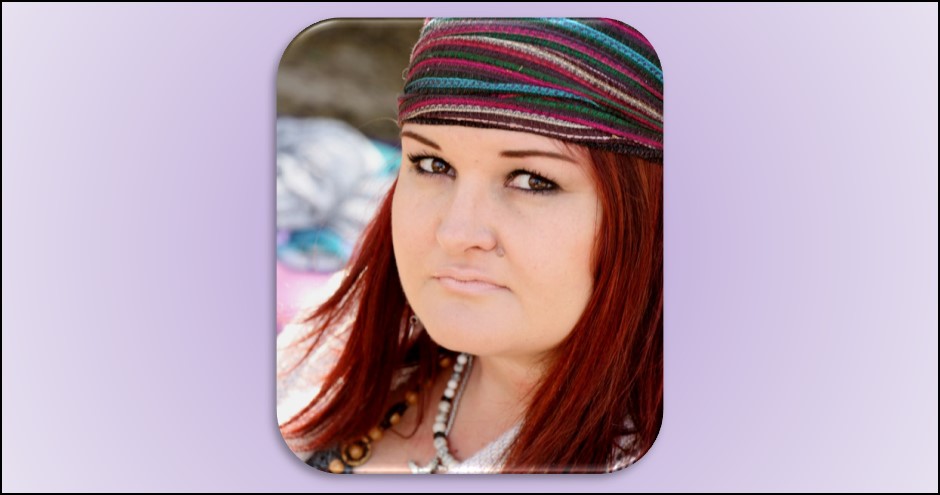 Chantie, former Production / Studio Manager at Lowveld Media said “I absolutely love my job and I’m very passionate about design.”
This is very clear from her impressive portfolio, which in itself should eradicate all doubt when it comes to appointing a graphic designer for your company.

Her portfolio read as follows: 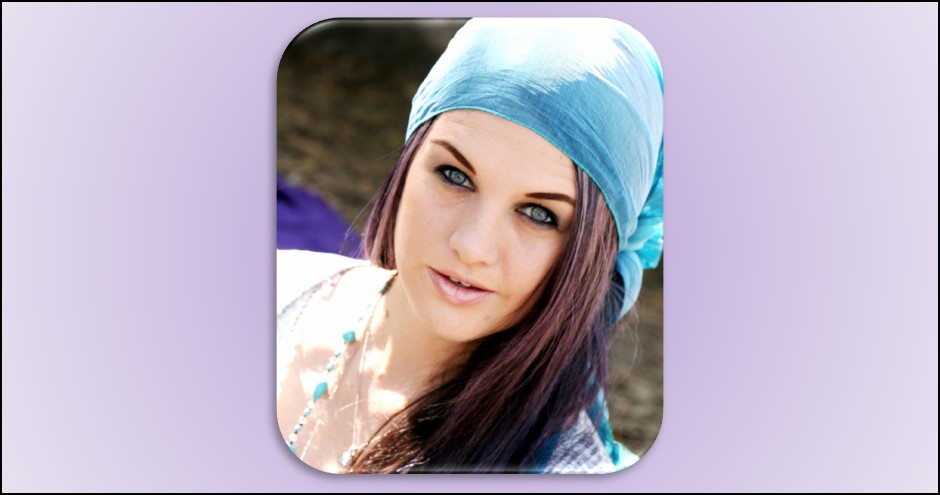 The younger of the two, Deléne, whom is a full-time senior graphic designer at Lowveld Media, has also proven that during her years of graphic design she possess that one quality which puts her above many others in the field. She said “I fall in love with anything beautiful from stunning shoes to captivating creations and God's awesome art of nature. I find inspiration in anything pleasant to my senses.”

Her portfolio read as follows:

Africa InTouch News spoke to Chantie and Deléne about their upbeat design company, Creative Combo Design Studio, and also found out more about the people behind the faces.

Founded in June 2015, Creative Combo Design Studio’s target market is mostly local, but they work for clients both nationally and internationally with current projects which will shortly make its debut in the United States.

As with many other media-related platforms, graphic design is a highly competitive business, where a person’s approach to marketing can be the deciding factor between success and failure.

“We try to get our name out there as often as possible by making use of the many social media platforms available on the world wide web, but we will never underestimate the traditional way of advertising, which is ‘word of mouth’, however, this can only be as efficient as the quality of work you did for your most recent client. That is why one of our main objectives is to always give 100% and then some,” said Chantie.

By always striving to put their client apart from its opponents and making the brand stand out head and shoulders above the rest, Creative Combo Design Studio has proven in a very short time that they are no fly-by-night.

They agree that their drive is certainly to be more creative, and that they refuse to do the same thing over and over again.

“With our uniqueness we have proven time and again that we are capable of breathing new life into our clients’ businesses, and this is what sets Creative Combo Design Studio apart from other design-studios. We are "hands-on" and work very closely with our clients to create the best possible job for them,”

Chantie said that they stick to the trends, spend a lot of time on Google and read a lot of graphic design blogs, in order to not become part of the ancient ‘box’ where numerous other designers get stuck.

“Our growth is continuous. Google is my best friend,” she said and continued “Both Deléne and myself have over the years acquired excellent people-skills. I have years of experience and training that I received during my time at Lowveld Media. Before I was in their employee, I worked at a sign company, so I am knowledgeable about the creating of signs as well. Deléne is our website guru and also taught me all I know about web-design,”

Both women have young girls and this was the main reason behind the decision to start Creative Combo Design Studio. Deléne is a single mother and Chantie has been married for many years.

Although the thought of working for oneself might be an unnerving one, it made a whole lot of sense to them to strike out and do things for themselves.
They started Creative Combo Design Studio to have more time to spend with their families and for Deléne, who is a single mom, it made financial sense to use her free time by bringing her creativity to a table which will pay for all those extra’s. Luckily she has a wonderful support system in her family as Chantie have in her husband.

“While still at Lowveld Media, like Deléne as well, I was so exhausted from time to time because we had to go through the normal motions of work, home and family and only after all settled down late at night did I get the time to do freelance work - which sometimes kept me awake until 04:00 - when it was again time to start the new day.  One day, over a cup of coffee, we had the bright idea to combine our expertise in order to help each other out. The advantage for me was that Deléne was a wiz with web-design and the advantage for her was that I have many years of experience - and of course I saw super talent in this young woman,” said Chantie.

Not long after that Chantie resigned and have for the past four months been involved in Creative Combo Design Studio on a full-time basis.

“We motivate each other, we complement each other's work, we give advice and sometimes criticism, but we are both gentle souls and the constant flow of communication between us makes for a solid partnership,”

On being questioned if, in retrospect, they would do it again, both answered without hesitation: “In a heartbeat.”

Chantie said “There is nothing better than making the most of your talents and being able do it when you want, where you want.”

“Although I am still employed full-time at Lowveld Media, our work is so flexible that we can accomplish amazing things from anywhere provided we have our laptops and internet access,” said Deléne. “And lots of coffee of course!” added Chantie. 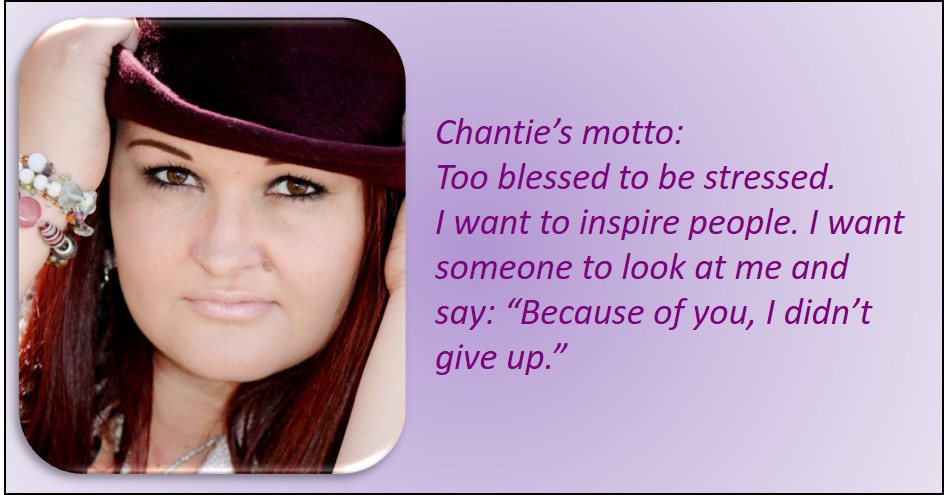 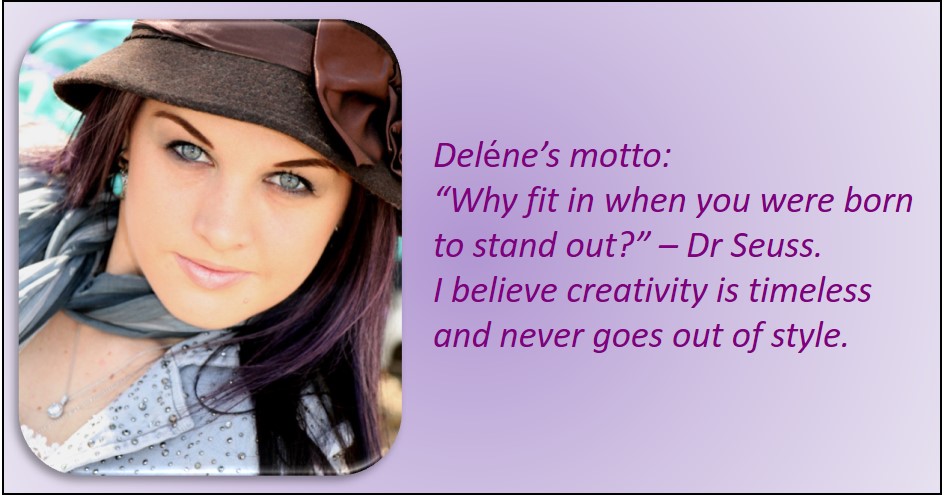 “We design with passion, creativity and lots of inspiration. Life is our inspiration. Our designs sing - we love to get jiggy with it - we eat, love, sleep and do design. It’s our life story, our design story, so let’s create a beautiful story together.” 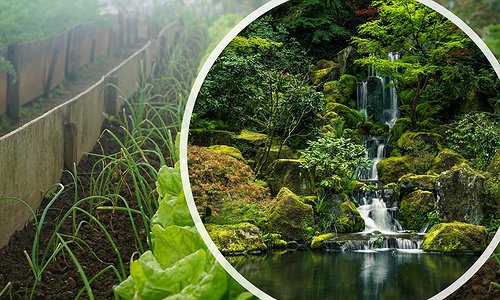 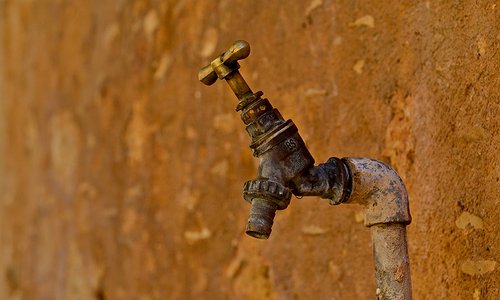 You must get acquainted with the sewer line access points; should you need to conduct periodic clean outs.
Admin 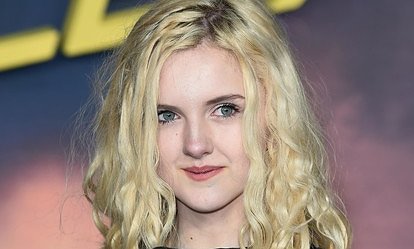 The event aims to increase the accessibility of new technologies.
Admin 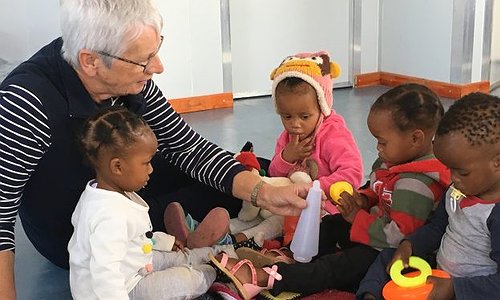 Hundreds of children and adults are educated and helped annually.
Admin