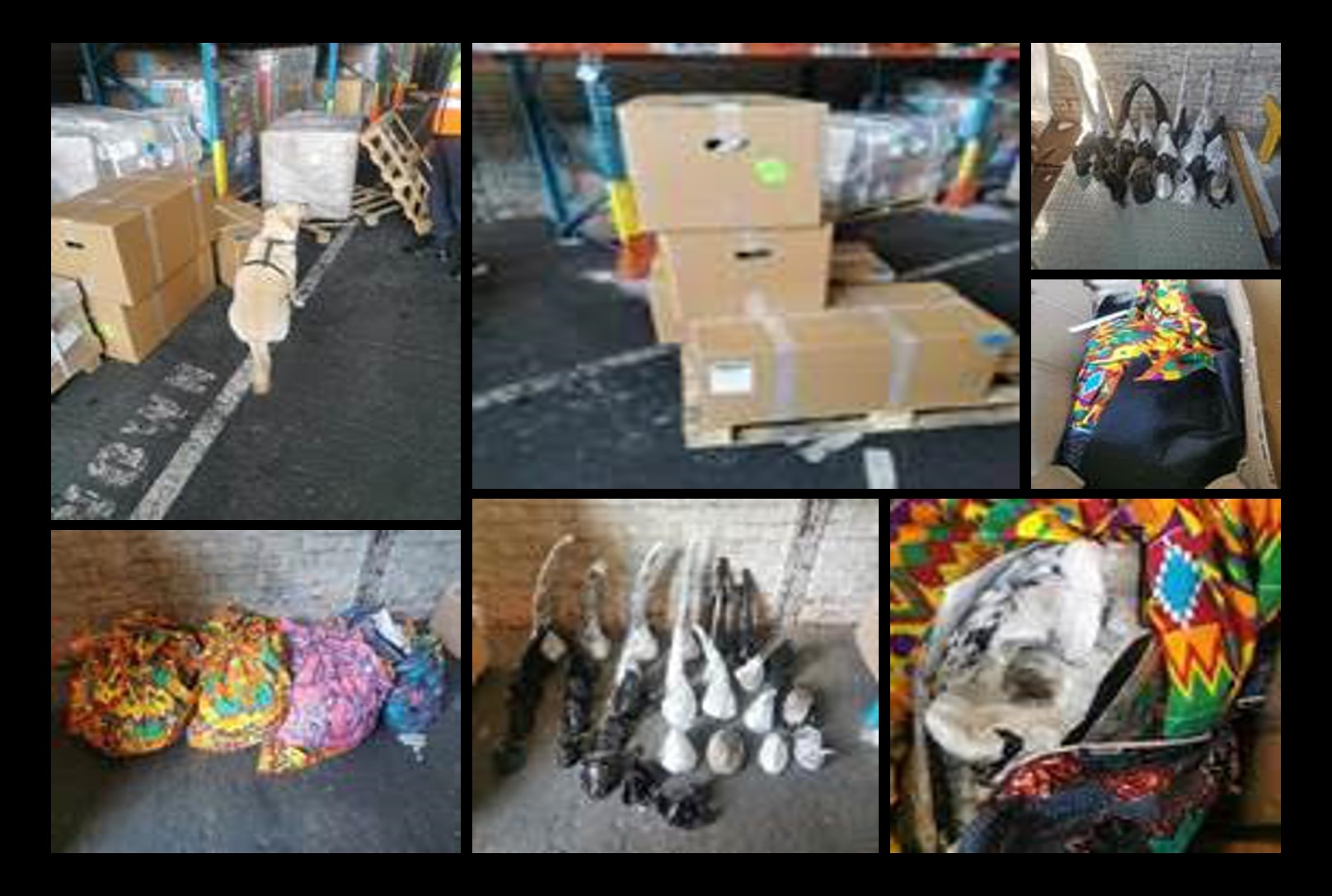 The Customs officers were conducting manifest profiling with the Detector Dog Unit at the airport when one of the dogs identified a suspicious shipment destined to Malaysia (Kuala Lumpur).

The South African Police Services’ Directorate for Priority Crime Investigations (Hawks) was alerted about the detection. A criminal case was registered with the SAPS for further investigation. 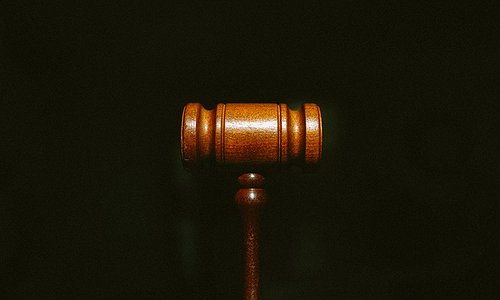 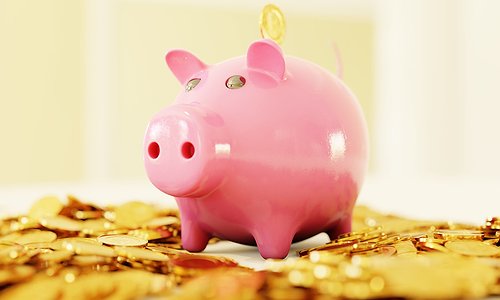 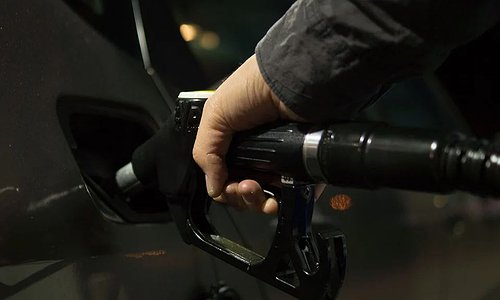 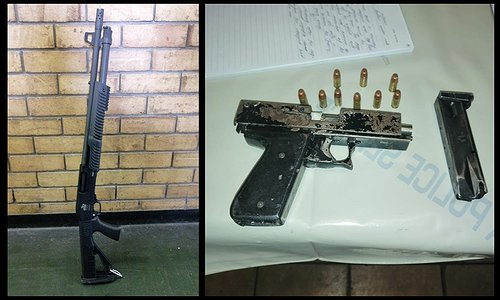