The suspects entered a take away shop in Station Road and pretended to be customers. After being served, they held up the complainant with firearms and knives and took an undisclosed amount of cash and a cellular telephone and fled the scene.

Vigilant SAPS members attached to Lutzville SAPS were in the vicinity and arrested a suspect near the scene and a second suspect in the getaway car.

After further  investigation, Clanwilliam SAPS members arrested six suspects aged between 35 and 55 for the Lutzville business robbery and seized a 9mm pistol with 15 rounds , a Toyota Quantum, one cellular telephone and an undisclosed amount of cash in Clanwilliam. 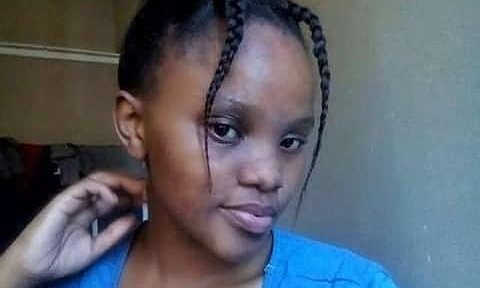 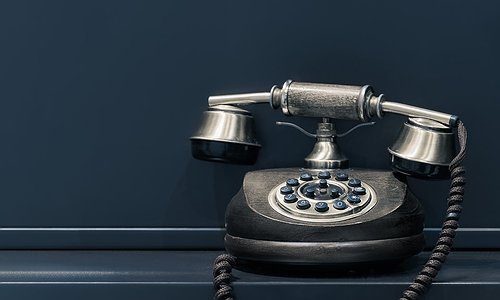 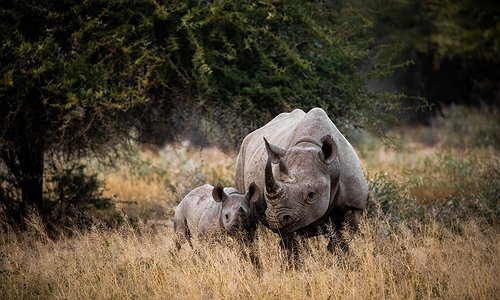 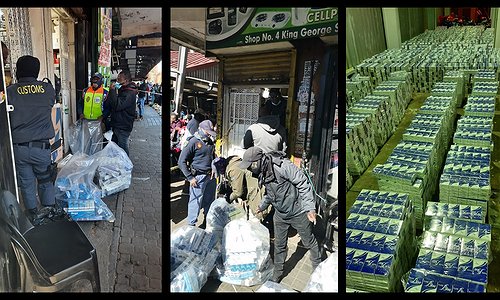 The machinery used by SARS,  destroys the cigarettes in an environmentally friendly manner.
Admin