Man to appear in court for attempted murder

WITBANK - A 35-year-old man is expected to appear before the eMalahleni Magistrate's Court tomorrow for allegedly attempting to murder his girlfriend.

The police have gathered information that the suspect had had a heated argument with his girlfriend, who had been 19 at the time, on 21 December. He afterwards allegedly poured paraffin over her while she was asleep. When she woke up from the smell of the paraffin, the suspect allegedly set her alight and locked her in their rented room. The victim screamed, begging for the suspect to open the door, which he did, but ran away immediately after.

The police then started with their investigation and discovered that the suspect fled eMalahleni where he had been staying with the victim. Yesterday, the police managed to locate him at his hiding place in Shatale near Bushbuckridge; he was arrested and his court appearance set. 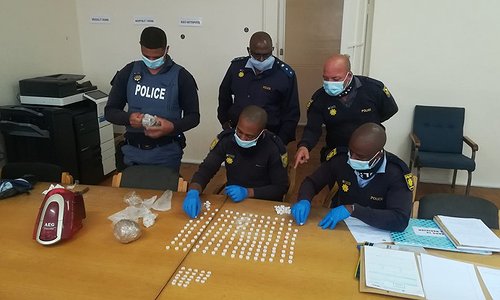