WHITE RIVER - A 27-year-old man who had been on the run for over a year was arrested on Monday with the help of a tip-off by community members.

According to a police report, law enforcers sought this man for having allegedly murdered his then 28-year-old girlfriend, and allegedly raping a minor.

The man was expected to appear before the White River Magistrate’s Court today.

The suspect allegedly killed his girlfriend, raped her daughter and burned their house down.

Reports indicated that the neighbours had been awakened by the girl, who could barely walk, alleging that she was raped by her mother’s boyfriend. They then realised that the house where the girl was residing with her mother was on fire.

The severely burnt body of the mother was later discovered in the ruins.

The police was notified and a case of murder with an additional charge of rape was opened. On Monday, the police made a breakthrough when they received information that the man they were looking for was seen at a nearby tavern.

Upon further investigation, the police members also established that the man is in the country illegally, and an additional charge of contravention of the Immigration Act was added.

At the time of publishing, the verdict was unknown. 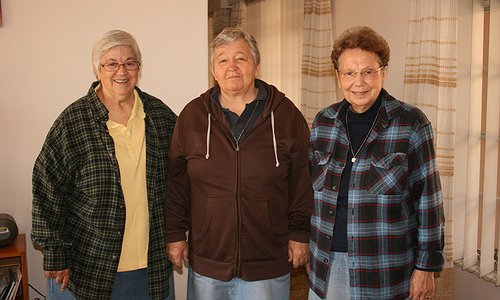 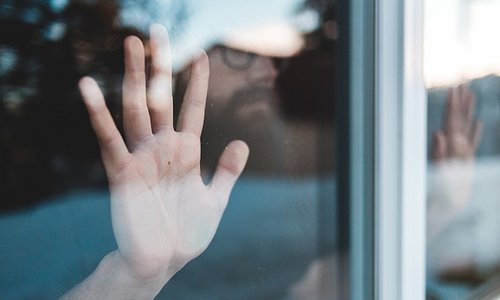 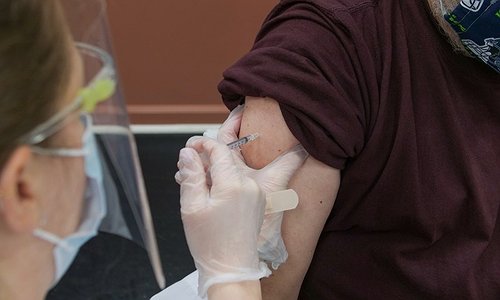