MBOMBELA - The case of murder against Mafika Ronnie Nkosi (42) was postponed to December 11.

Nkosi appeared before the Nelspruit Magistrate’s Court to face a charge of murdering a local businessman, Etienne van Wyk (29).

Van Wyk was murdered in his house in January 2007.

According to Hawks spokesperson, Capt Dineo Lucy Sekgotodi, Nkosi was arrested on November 12 by members of the Hawks Serious Organised Crime Investigation, Nelspruit, with the assistance of Elukwatini detectives.

“It is alleged that on the night in question, the suspect entered the premises through the backyard by cutting a hole in the fence. The investigation further revealed that the victim had been tortured before he was killed,” she said.

Sekgotodi said the case had been investigated by local detectives until it was handed over to the Hawks, after which Nkosi was linked through forensic evidence and the team traced and arrested him.

The Provincial Head for the Directorate for Priority Crime Investigation, Maj Gen Zodwa Mokoena, applauded the Hawks, the Elukwatini detectives and the Local Criminal Record Centre for the effort exerted to probe the case, even after 13 years.

She concluded by calling upon all police service units to join hands to fight the scourge of crime within the province. 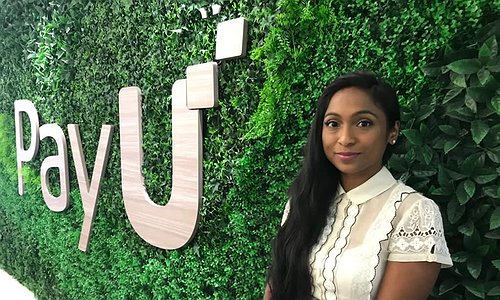 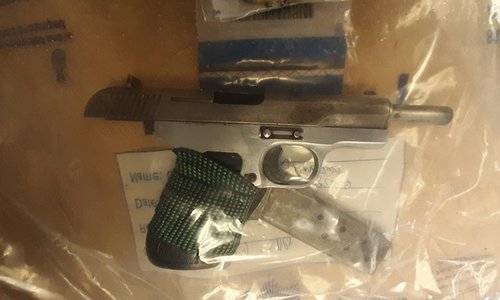 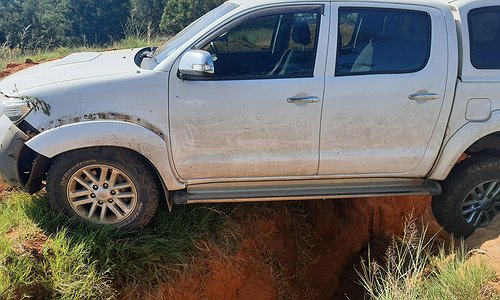 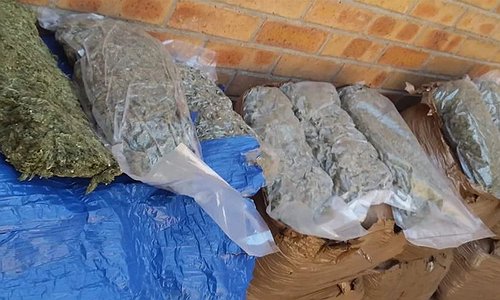