All that glitters might be gold: The beauty of Barberton explored

One of the most historic and beautiful towns in the Mpumalanga province of South Africa is Barberton. It is affectionately known as the “Jewel of the Lowveld”.

It is encircled by the Makhonjwa Mountains and is just 877 metres above sea level.  For tourists, this town offers a variety of scenic views.

Barberton is older than the city of Johannesburg. It was founded in 1884 by the Barber brothers, Fred and Harry, and their cousin, Graham Barber, originally from Natal.  The brothers found and named Barber's Reef.  News soon spread that the reef was “glittered with gold”. 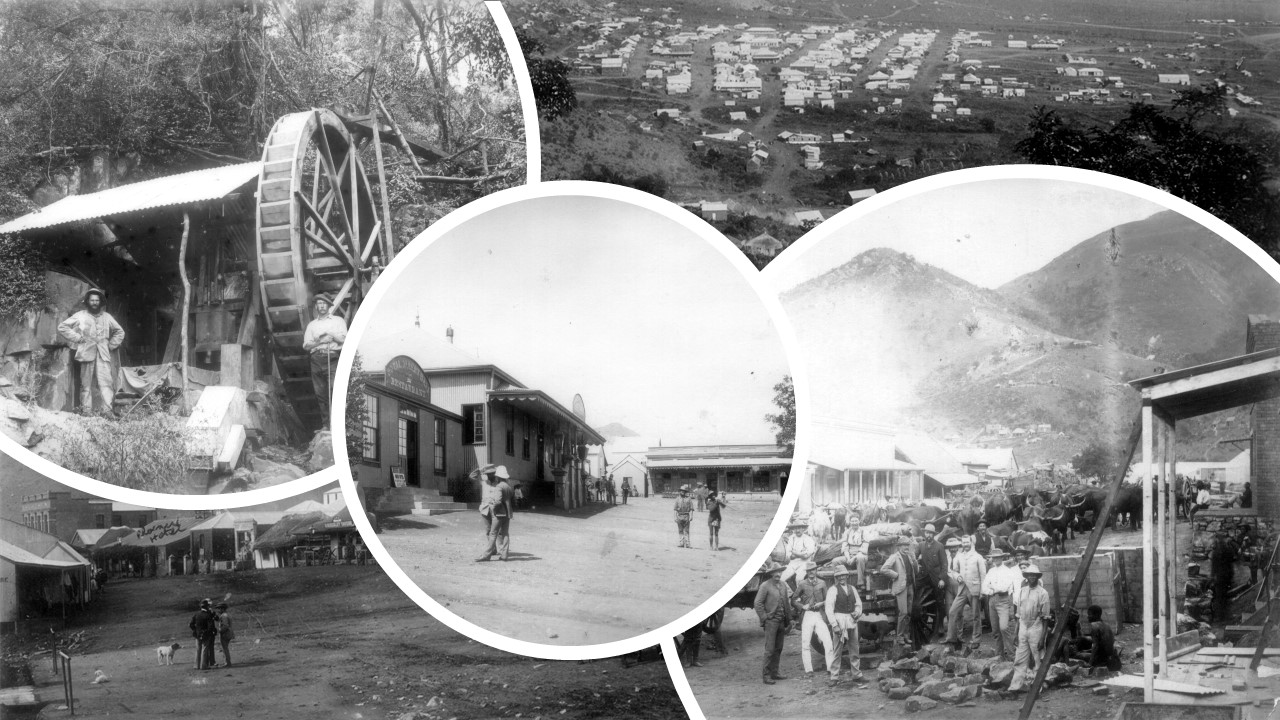 There was an immense rush of gold diggers to the area.  Makeshift structures, shops and canteens were built practically overnight.

The De Kaap Valley mining commissioner, David Wilson, broke a bottle of gin over a rock and christened the town Barberton.

By 1886, Barberton was a thriving town. The speed with which it grew was astounding. Two stock exchanges, one of them the first to operate in the Transvaal, traded night and day. Dozens of canteens, liquor shops and music halls competed with the mines to make the greatest profits in town. Famous figures such as Sir Percy FitzPatrick, his dog Jock, and Cockney Liz emerged from these wild times.

The discovery of gold in the Witwatersrand saw the end of the gold rush in the area. Today, visiting Barberton, one can still see houses and buildings of those bygone days.

The Makhonjwa Mountains were officially added to the World Heritage Site list and are one of the world’s oldest geological structures, with volcanic and sedimentary rock dating back 3,6 to 3,25 billion years. These mountains are believed to be one of the first landmasses to rise out of the ocean and has some of the oldest rocks on the planet.

Barberton was also the area where the first discovery of the gerbera jamesonii, the Barberton daisy, was found.

Take a tour of Barberton

Touring the town will reveal many little treasures to discover on your own, which include museums, memorial buildings, statues and monuments.

Your tour should include some trails of the valleys and hills around the town.  It should also include a visit to Barberton Community Tourism (BCT), to guide you through the myriad of options for exploring the area, as well as the Barberton Museum, to inform you about the fascinating tales of the prehistoric, ancient, and modern history of the area.

Take a walk to visit the Barberton Steam Locomotive. This train ran the track between Barberton and Kaapmuiden from 1899 to 1971.

Visit Eureka City, now a famous ghost town, only seven kilometres outside Barberton.  In 1886, the town consisted of three shops, three hotels, a bakery, chemist, racecourse, music hall and several bars that catered for the diggers in the area. All that remains today are the ruins of the old Victoria Hotel and the neighbouring Sheba School. You will need to obtain a permit to enter Eureka City, available in the town of Barberton itself. Alternatively, visit Dusty Tracks Offroad Adventures to plan your trip.

Just go. Experience. Be blown away. Wherever you are and whatever you plan for your future - make sure it includes a visit to the breathtakingly beautiful town of Barberton - it is, after all, The Genesis of Life! 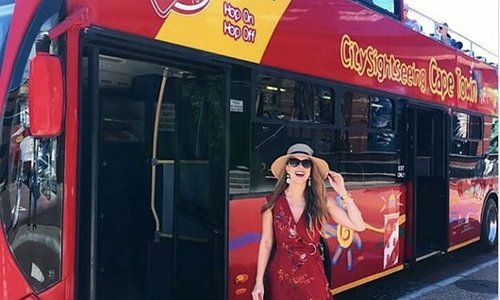 City Sightseeing tours operate in most popular travel destinations and cities all over the world.
Admin 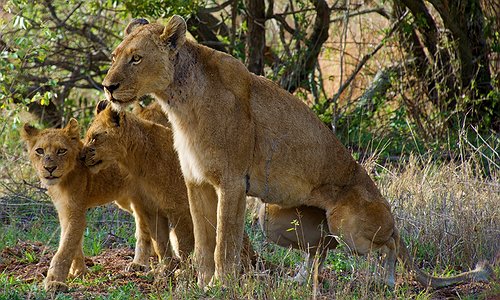 A comprehensive guide to the Kruger National Park

The KNP is world-renowned for its outstanding biodiversity as well as rich cultural heritage.
Alan Aldridge 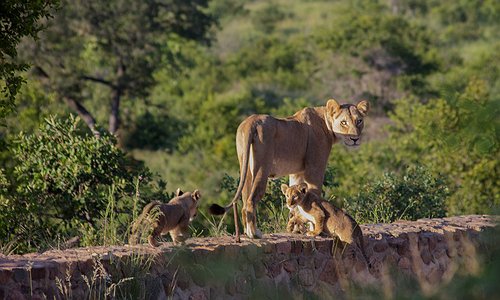 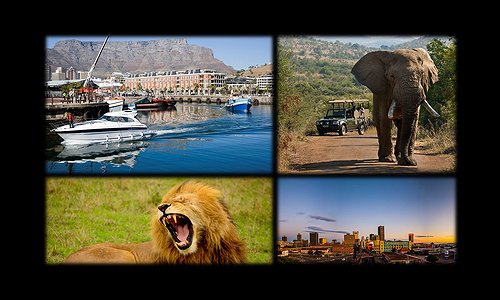 SA has some fascinating tourism destinations suitable for South African families. Learn more about some of the most popular destinations.
Admin