Bitcoin SA and Forex SA get set for Dollar buying

Bitcoin SA and Forex SA are jet set for another solid season this January 2019, with the current President Trump impeachment campaign, the recent freshness off the new year, and The South African Rand, becoming stronger against all major currencies.

Speaking to The Saturday Star, the 'Wolf of Wall Street', Omar Abdulla, says that the dollar is ready to appreciate within the current year, with strong investments into shares including Coca Cola, Wal-Mart, Apple, Ferrari, Trump Construction, and other indices and instruments. “If you were to look at the yearly chart, we would anticipate strong returns from these companies, hedging with European currencies and markets.’

On a hot Saturday afternoon in Los Angeles, Abdulla is said to have arrived within the week, meeting with executives from Instagram SA and Facebook SA, shelving these companies, with investments into Bitcoin SA and Forex SA.

The New York Times reported that although all Republican voters will vote for the President of The United States, Mr. Donald Trump, to remain as president for the second term, the Rand will get stronger breaking R12 to the Dollar by June 2020.

‘The Rand is said to get stronger with stronger economics from South Africa, the election of President Ramaphosa and better job opportunities in the country,’ wheeled an MTN CEO.

Abdulla, who took pictures with The Muslim Times, growled that The Omar Abdulla Group was now focused on building $10 000 accounts for trading Forex, Bitcoin, and other financial instruments on their platform.

“Our platform allows free training to companies and individuals who trade with us, or invest,” he said. 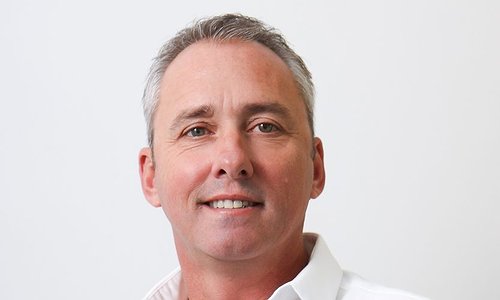 Investors looking at buy-to-rent opportunities will need to do their homework.
Admin 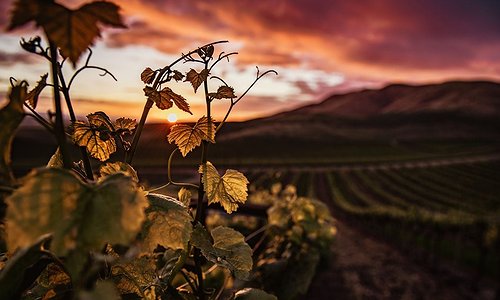 Who is Buying up Our Small Towns?

Malmesbury, Moorreesburg and Piketberg all have high schools, that children from surrounding towns attend.
Admin 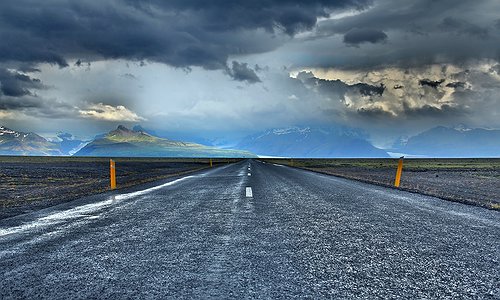 How to claim from the road accident fund (RAF)

Claims.co.za is a team of specialist lawyers that has compiled a step by step guide how to claim from the RAF.
Admin 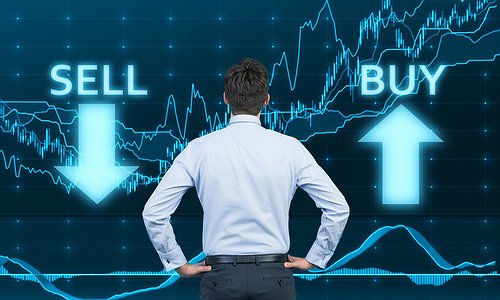 Need to take control of your financial future?
Caryn Edwards