GRASKOP - Three men, aged between 31 and 44, will appear in the Graskop Magistrate's Court tomorrow on charges of possession, dealing and handling of suspected poached game.

The suspects were arrested in the early hours of Friday, August 16, on the R532 road between Graskop and Bushbuckridge. Security guards patrolling a timber plantation in the area spotted a white bakkie transporting what looked like animal carcasses. The guards immediately alerted the police and, upon the SAPS’ arrival, they assisted the officers to apprehend the suspects. 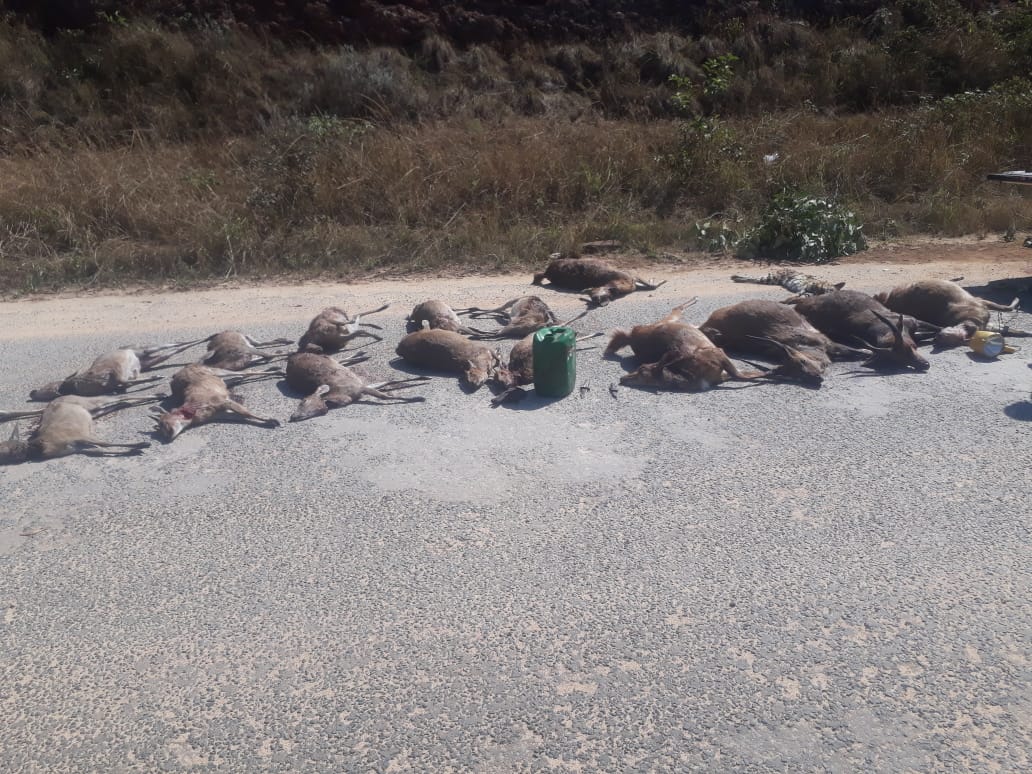 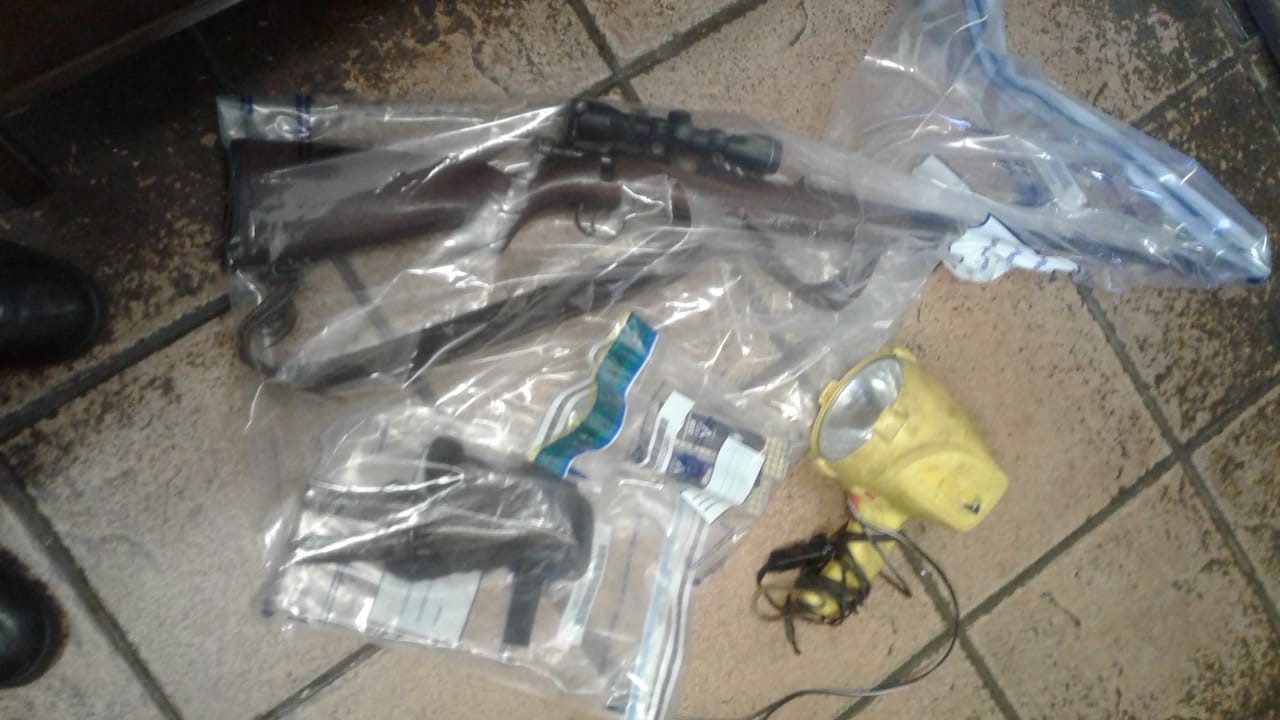 All roleplayers, including officials of the Mpumalanga Parks Board Agency, were immediately summoned to the scene. The suspects were charged in terms of Section 10 of the Mpumalanga Nature Conservation Act of 1998. The animals are suspected to have been poached in the Sudwala/ Lydenburg area.