Found in over-the-counter cough mixtures, codeine is a substance known for its pain relieving properties while also assisting in suppressing a persistent cough. It’s a product most families have in their homes in the form of a simple cough syrup, but has now become the new recreational drug of choice for several youngsters across South Africa.

Due to it being relatively cheap, and the fact that several high-profile celebrities endorse the use of codeine-laced drinks, the popularity of the drug has skyrocketed in recent years. Users often view the use of an over-the-counter cough syrup as harmless, but they couldn’t be more wrong.

CODEINE ABUSE EXPLAINED
Users usually purchase large amounts of cough syrup and mix it with a cold drink. In some cases, some users also add hard, fruit-flavoured candies to the drink to change the overall colour. The cough syrup mixture is then ingested, often in large quantities, in order to experience a high. Since the user is mostly unaware of how much codeine he or she is ingesting, the chances of developing serious side effects and long-term damage are much higher.

WHAT CODEINE DOES
When codeine is taken for recreational, non-medical reasons, the effects can vary greatly. However, taking a high dose of any codeine-laced substance will undoubtedly have adverse effects on the person taking it. First-time users will often report the following effects:

Over time, the user develops a codeine tolerance and therefore a higher dose of the drug is needed. As codeine suppresses the central nervous system as well as the respiratory system, these higher doses could lead to serious breathing and cognitive problems. Long-term users often experience the following:

Should the use of codeine continue despite the above warning signs, the user could land up in a coma or even die.

IDENTIFYING CODEINE ABUSE
Due to codeine abuse not having any unique tell-tale signs, it can be difficult to identify. At most, users will have an unusual chemical or medicinal smell to them. However, as with general substance abuse, there are some things you need to look out for:

Parents should also check their child’s room if they suspect any substance abuse. In cases of codeine abuse, cough syrup bottles are often found hidden under beds, chairs and in drawers.

If you suspect someone is abusing codeine-based products, you should seek professional help as soon as possible.

Submitted by: The Local Choice Pharmacies 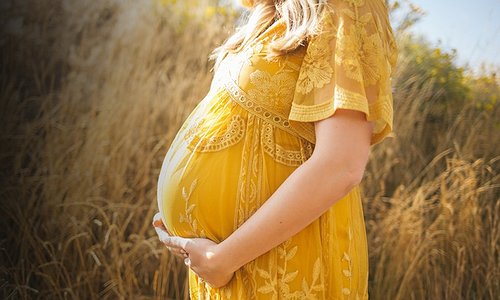 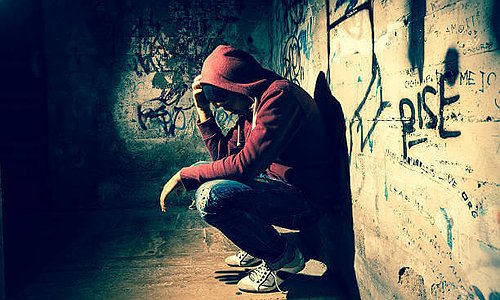 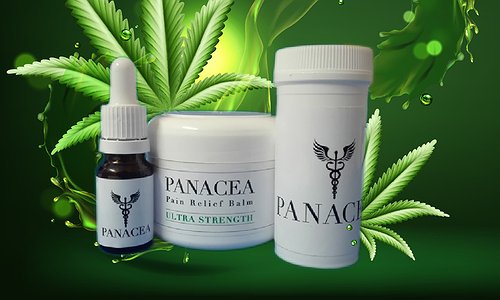 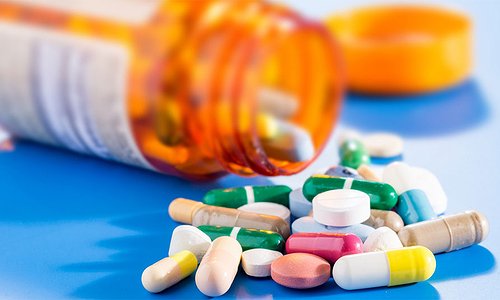 Hazards lurking in your medicine cabinet

One of the dangers of keeping unused medication at home is that it often leads to misuse among teenagers.
Admin