Magic potion in a cup?

What exactly is it that makes us love coffee so much?
Coffee. The word alone is enough to jolt those parts of our brain that store odours/smells in the sensorial and emotional context into action. It is almost safe to say that the biggest part of the population absolutely love their morning (or all-day) brew. So, if you happen to be a coffeeholic, read on!

Its origin
Coffee beans are - in essence - berries which are harvested from the Coffea plant, native to the tropical regions of Africa and Madagascar. The history of coffee dates back to the early 15th century (and even earlier), when the first reports and legends around its use began to surface.

The term, “coffee”, was taken up in the English language in 1582. The Dutch named it “koffie”, which they derived from the Ottoman Turkish “kahve”. The Turks, in turn, borrowed the name from its Arabic name, “qahwah”.

It’s all about the preparation!
Coffee is available in a multitude of forms, strengths and flavours. It can also be prepared in a myriad of different ways.

Here are six of the most popular methods in which coffee are brewed:
•         Drip filtration – through the use of either an auto-drip machine or by manually using the pour-over method.
•         Steeping or immersion – during which ground coffee has constant contact with hot or cold water, and the coffee is steeped for a given period of time.
•         Pressurized infusion – otherwise known as the espresso technique - where water under pressure is shot through coffee that has been finely ground and tightly packed.
•         Vacuum filtration – which takes a lot of work involving a syphon and tedious, finicky methods (let us leave this one to the experts in restaurants and cafes!).
•         Decalktion –  which involves the boiling of water with coffee above the boiling water. As the water boils, the coffee above is extracted.
•         Percolation – a famous method which involves water boiling through coffee which has been finely ground, and the coffee is then collected above it.

Nowadays, the milk in coffee can be substituted with coconut milk, soy milk and other alternatives for those who are either lactose intolerant or who follow vegan lifestyles.

In conclusion…
Although coffee is regarded by most of us as a crucial morning fix, it is steeped in centuries of history, and essentially encompasses a multitude of cultures in one cup. 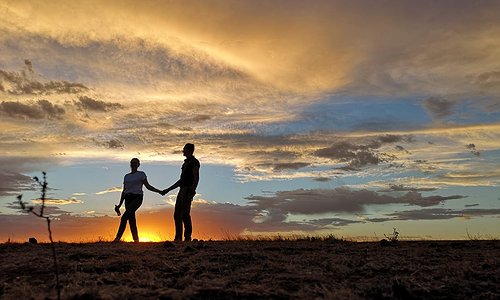 Yes, we do exist: Millennials choosing the platteland over city life

Skinder is possibly the most important commodity with which you can trade around here.
Naomi Roebert 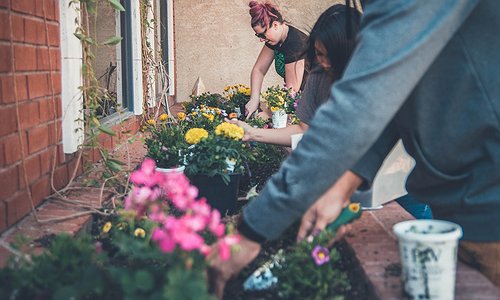 It is difficult to deal with stressed plants in drought-stricken areas.
Admin 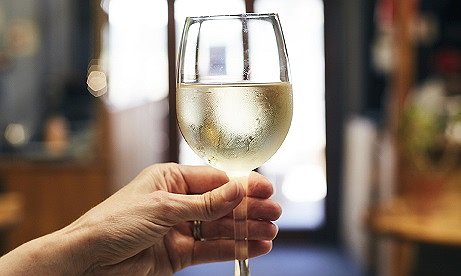 How delicious can love be?

Apart from Bay Harbour Market, the region has more to offer as well.
Admin 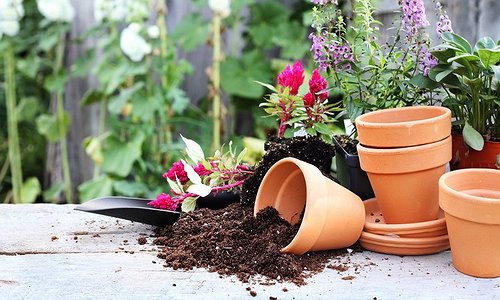 August in the Garden

August is also an important time to start working on your spring and summer lawn.
Steven J Brown