PRETORIA - The multi-disciplinary task team appointed to combat cash-in-transit robberies is continuing to make its presence felt on the streets. Seven suspects, including a police constable, believed to have been planning a cash-in-transit heist, were arrested today (July 25).

The operational team, comprising Limpopo and Gauteng Tracking Teams, received information about a group of men who were planning to execute a cash-in transit robbery in central Johannesburg. Acting upon the information, the team flagged down a white Toyota Hilux and a Ford Ranger at a petrol station in Smit Street. 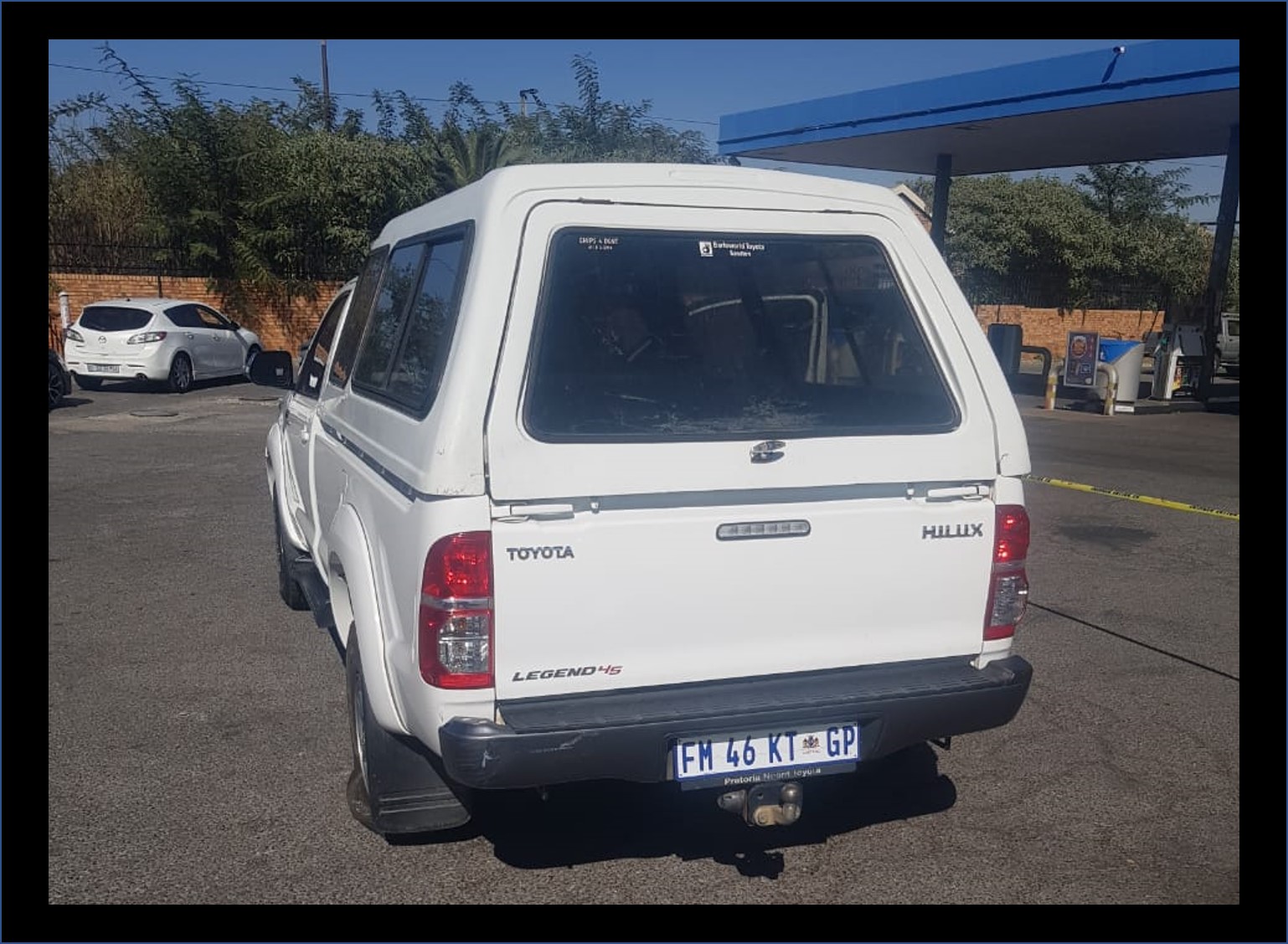 The suspects immediately opened fire but police managed to overpower and arrest them. It was discovered that one of the vehicles, the Ford Ranger, is an official police vehicle of the Silverton SAPS detectives branch. The driver was identified as a constable attached to this branch.

The constable and his three passengers were arrested, together with the other suspects who were travelling in the Hilux. The latter had also been reported stolen in Garsfontein. Police recovered two firearms, explosives and tools allegedly intended to commit a robbery. The suspects will be charged with conspiracy to commit a crime, possession of illegal firearms and ammunition, possession of explosives, as well as the possession of suspected stolen vehicles. 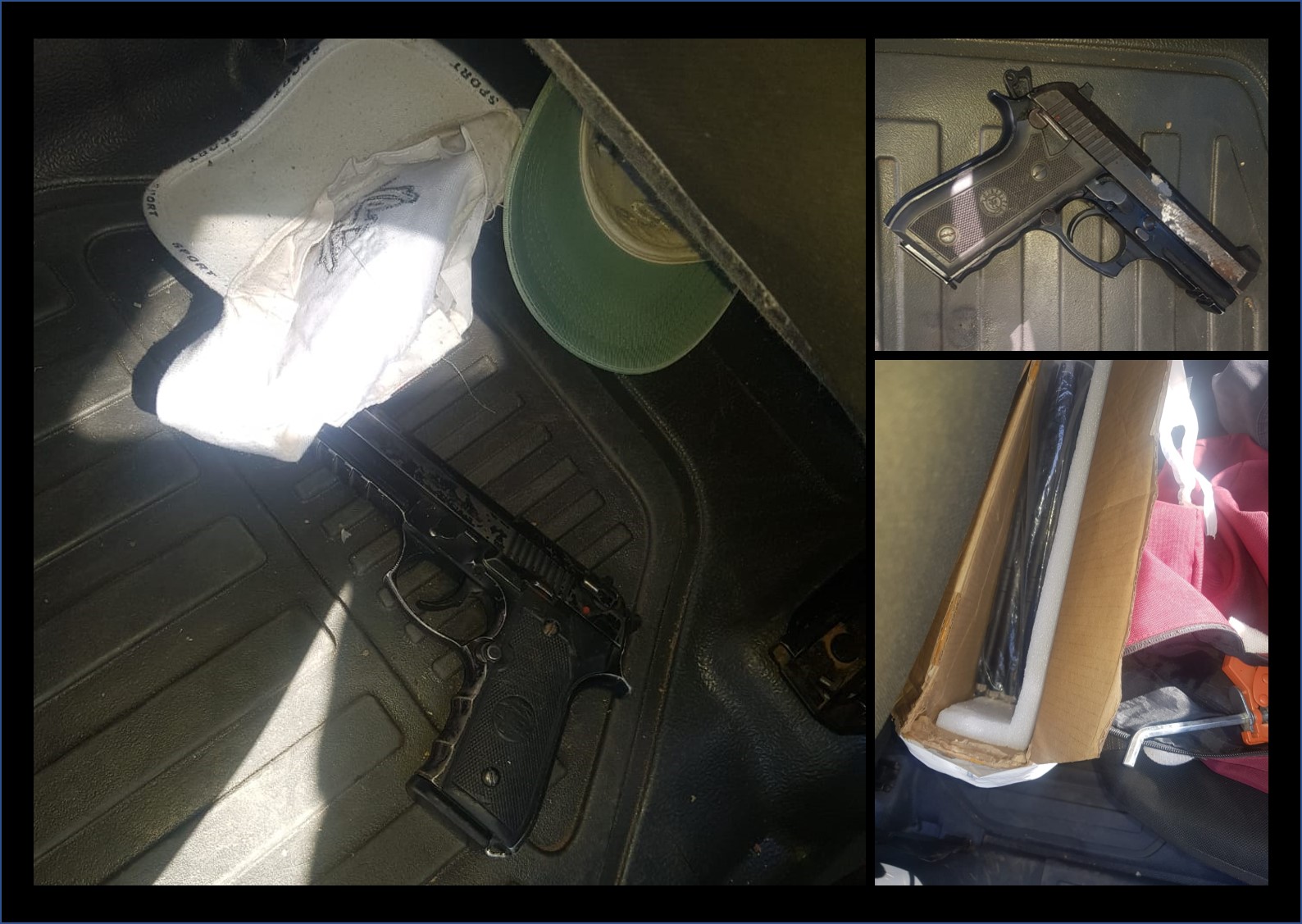 The National Commissioner for Police, Gen Khehla John Sitole, commended the team for their swift response which resulted in the arrest of the suspects.“We will continue to work tirelessly and intercept these robbers as we take back our streets and create a safe and secure living environment for South Africans,” he added.

"While I applaud our communities for their increasing support of our efforts in combating serious and violent crimes, I am appalled by the alleged involvement of one of our own in this type of crime,” he concluded. 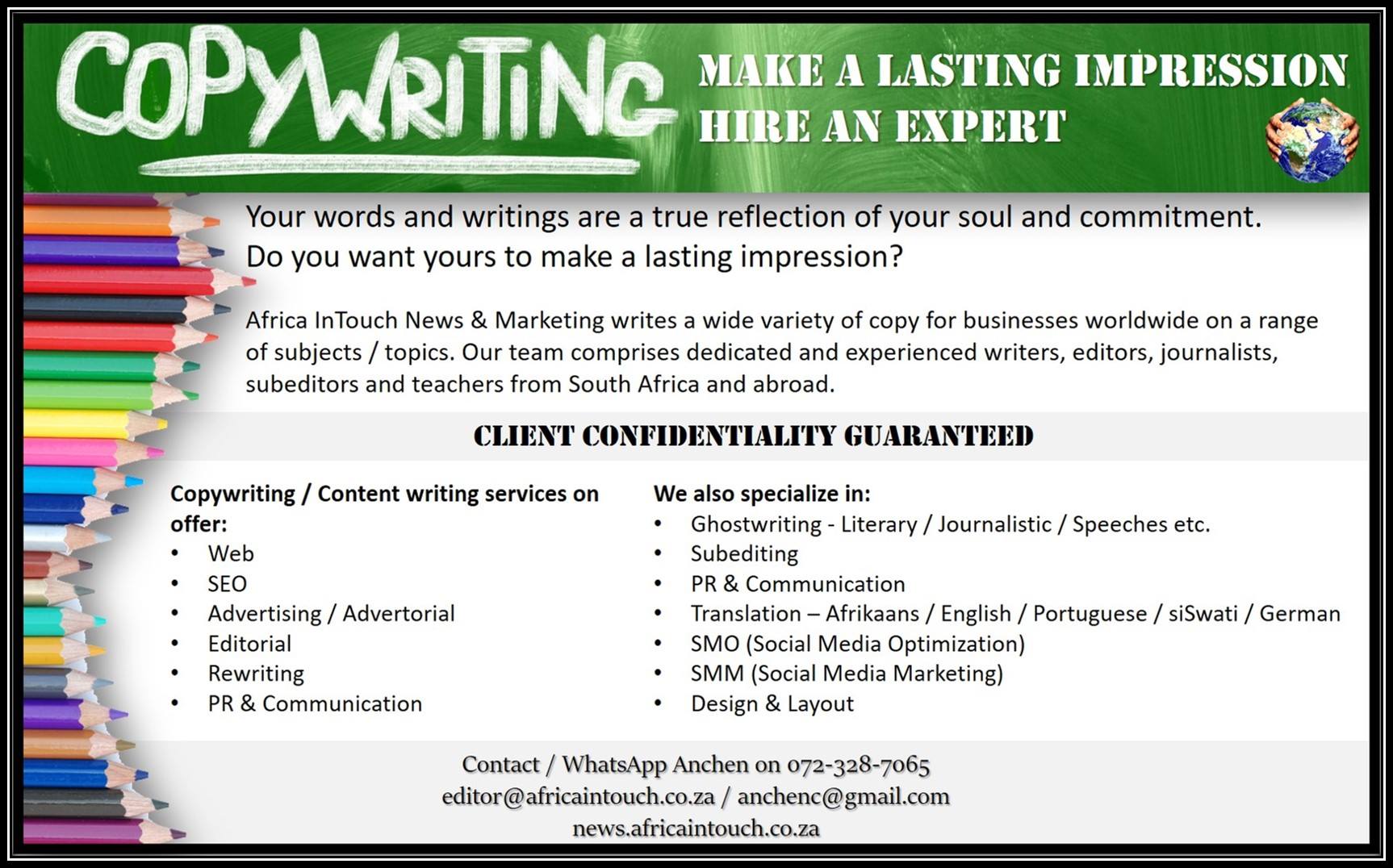